Paul attended the Remembrance Day Service held at the Cenotaph in Hornsby, where he laid a wreath to honour the servicemen and women who died and suffered in all wars or armed conflicts, and reflected on the freedom we as a nation enjoy today.

The occasion, organised each year by a committee of veterans and members of the Hornsby RSL Sub-branch, was well attended by local residents, school students, local and state government representatives and members of Australia’s Defence force – both past veterans and those presently serving. 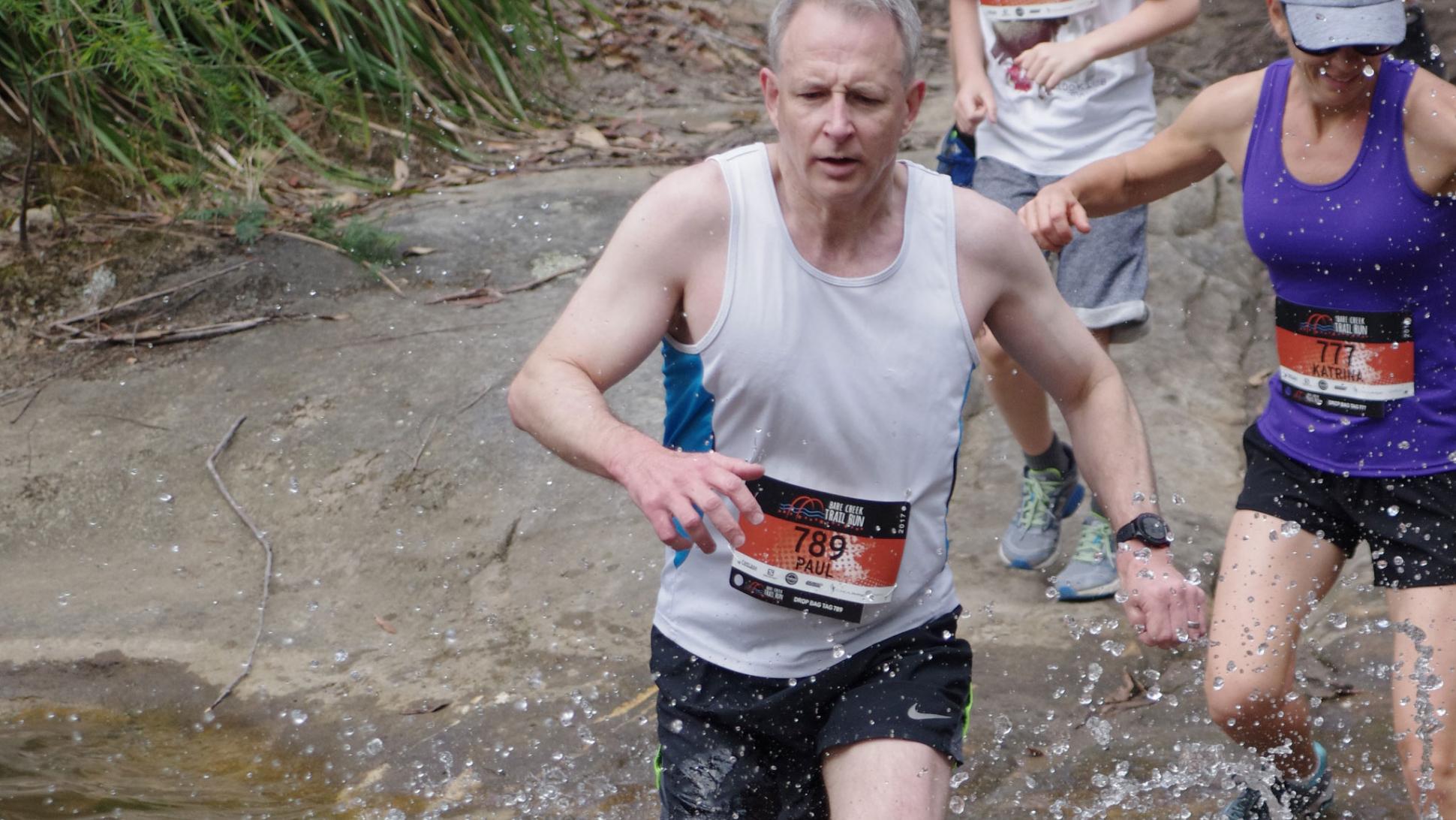 Paul participated in the Bare Creek Trail Run in Garigal National Park in St Ives finishing 4th in the 50-59 yr olds category with a time of 35:19 in the 6km course. Paul ran alongside many locals of all skill levels – from families to veteran runners.

The Bare Creek Trail Run has been a vibrant community event over several years. The course starts and finishes at Acron Oval in St Ives and winds through a beautiful bushland setting. This year nearly 1500 people participated in the 2 km, 6 km, 10 km or 15 km events. This weekend Paul visited the Sunset Soaring Club in Wahroonga and the Eryldene Historic House in Gordon. Both of these community organisations were the recipients of a grant under the Turnbull Government’s Stronger Communities Programme. This programme is a government initiative which provides dollar-for-dollar assistance, up to the value of $20,000, to community organisations to undertake capital works projects which benefit the community as a whole.

Sunset Soaring Club is a radio-controlled flying club that flies at Golden Jubilee Oval in Wahroonga. Operating for over thirty years, the club encourages anyone with an interest in flying radio-controlled aircraft to get involved and meet people with like-minded interests. With a substantial fundraising effort from its members, the club secured a grant from the programme to build a storage facility for their equipment, allowing the club to grow in size.

The Eryldene Trust is charged with maintaining the Eryldene Historic House in Gordon, the most intact surviving example of the work of William Hardy Wilson, the prominent early twentieth century Australian architect. In recent years, the roof of the house has required repairs in order to prevent water damage to the inside of the house. Through fundraising, and a Stronger Communities Grant, the Eryldene Trust and the Eryldene Foundation were able to repair the roof, ensuring that future generations can experience all that Eryldene has to offer.